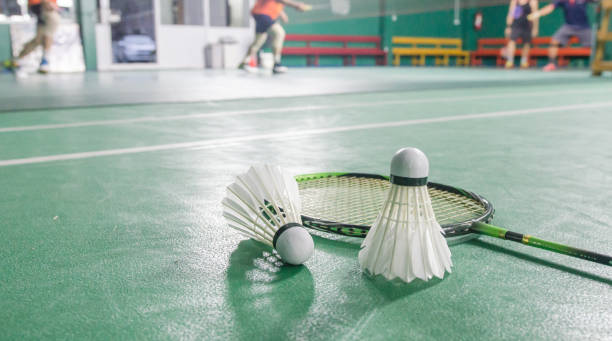 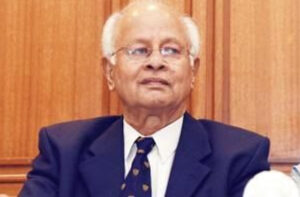 The “God of Badminton,” Nandu Natekar, was a legendary figure in the sport’s history. He had a 15-year career in badminton, during which time he won over 100 national and international titles. In 1956, his command and regulation of the game enabled him the first Indian to win a title outside of India. Nandu Natekar’s best year as a badminton player came in 1961, when he got the first Arjuna award, which was founded the same year, as well as being chosen India’s most popular sportsperson.

There is no doubt that he possessed a certain supremacy in the sport of badminton, as evidenced by the numerous prizes he received and the respect he received from the people of the country. 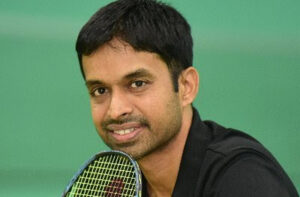 Despite this, he manages to make a contribution to the sport by instructing some of the greatest badminton players in Hyderabad.

For his excellence and brilliance in performance as well as his contribution as a coach in badminton, he has received the Arjuna Award, Padma Shri, and Dronacharya Award. 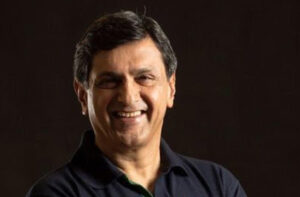 In 1980, Prakash Padukone was the world’s No. 1 badminton player. In the same year, he won the All England Open Badminton Championship because to his sheer tenacity and tremendous passion for the game. He received the Arjuna Award in 1972 and the Padma Shri ten years later, in 1982.

His accomplishments and triumphs are chronicled in Dev S. Sukumar’s sport-inspired “Touch Play,” the only second biography of any Badminton player. He continues to commit himself to the sport after retiring by training aspiring Indian badminton players through his academy. He’s also a co-founder of Olympic Gold Quest, a non-profit organisation dedicated to Olympic sports. 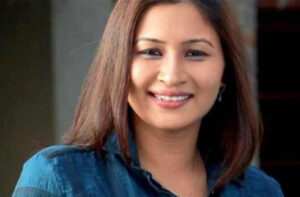 Jwala Gutta became one of the finest Indian Badminton players in the Doubles category thanks to her aggressive style of play. Her frontcourt prowess, superb net play, and pinpoint anticipation made her one of the most lethal players in Badminton Doubles.

She excelled in deceptive shots at the net and has a distinct service style as the only top doubles player who serves with her forehand. She began at the age of 17 when she won the Junior National Championship, which provided her with the opportunity to advance further. She and Sruti Kurien won the National Doubles title for seven consecutive years, from 2002 to 2008. 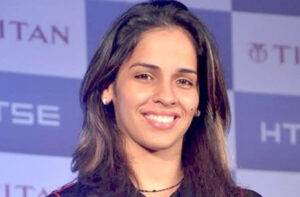 She is without a doubt one of India’s most famous badminton players. With 23 titles, she is the only female player to ever reach the top of the global rankings. Saina Nehwal has made a significant contribution to the sport by making it more appealing to younger generations. She was the first Indian shuttler to earn an Olympic medal, as well as the only Indian to win the BWF World Junior Championship. She was the first Indian and Asian woman to win a four-star tournament.

She has also received the Arjuna Award, Padma Shri, Padma Bhushan, and Rajiv Gandhi Khel Ratna Award, in addition to many other well-deserved honours. 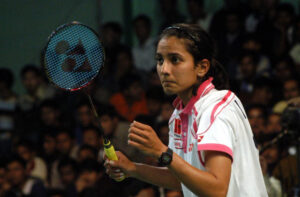 Aparna Popat holds the record for holding the most National Championships, with a total of nine from 1997 to 2006. She became the first Indian woman to win the French Open in 1998. In the same year, she won Silver at the Commonwealth Games in Kuala Lumpur. Nil Pradhan, her coach, has been mentoring her since she was eight years old. In 1994, she was tutored by the renowned Prakash Padukone in order to improve her skills and broaden her possibilities.

She won her maiden National title in 1997 in Hyderabad, and continued to win until 2006, matching Prakash Padukone’s record of nine National Single wins. She has also received the Arjuna Award for her outstanding performance in the sport. 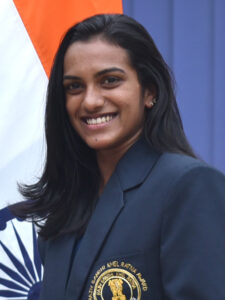 Sindhu rose to worldwide prominence after breaking into the top 20 of the BWF rankings at the age of 17. She became the first Indian singles player to win a medal at the Badminton World Championships for the second year in a row in 2013. She received the Padma Shri award in 2015, and in 2016, she became India’s first shuttler to reach the final of an Olympic Badminton event, as well as the youngest Indian to finish on the podium. She became the first Indian woman to win the Korea Open in 2017. She has also received the Rajiv Gandhi Khel Ratna Award and the Arjuna Award, in addition to the Padma Shri.At the 2018 Commonwealth Games, she won gold in the mixed team event and silver in the women’s singles event. At the 2018 World Championships, she earned her second silver medal in a row. Sindhu became the first Indian to win gold at the 2019 World Championships. 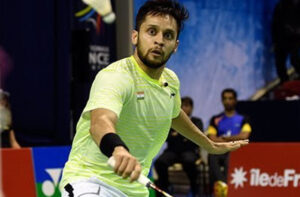 Parupalli Kashyap rose to prominence after reaching the quarterfinals of the 2012 Men’s Singles at the London Olympics, where he was the sole Indian male player at the moment. He was a legend in the Indian Badminton League, where he represented Banga Beats. He won the Austrian Open in 2018. His tenacity and sheer determination are the reasons he was able to overcome his asthma and become one of India’s top athletes. In 2012, he received the Arjuna Award for his outstanding contribution to the sport. 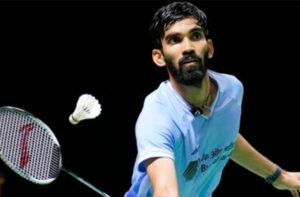 In 2018, Srikant Kidambi became the world’s best badminton player. He earned the Padma Shri award in the same year for his exceptional achievements and success in a short period of time. He made history by becoming the first Indian guy to win the Swiss Open Grand Prix and the Indian Open in the same year. In 2016, he was ranked No. He rose from No. 11 in the world to No. 1 in just two years. He made a record by appearing in three Super Series Finals in a row. 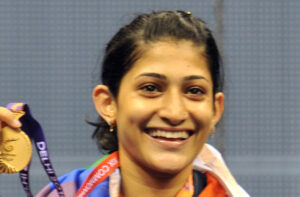 Her legendary combination with Jwala Gutta propelled her to the top of the doubles category in badminton. The duo had won numerous international medals, including gold at the Commonwealth Games and bronze at the Uber Cup and Asian Badminton Championships. In 2011, the couple became the first Indian pair and women to win a medal at the BWF World Championships, and it was one of their best performances in Badminton history.