The Best Winter Vacation Spots in California in 2022 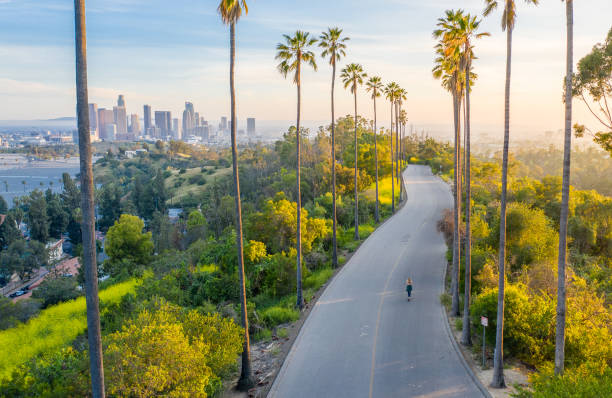 California is known for its warm weather and lovely beaches, but you’re missing out if you don’t explore the mountains and deserts during the winter months!

The Golden State is far more than a summer vacation spot. I’m here to inform you that these are some of the top things to see and locations to visit in the winter as a California native and enthusiast! Take out a car hire and get ready for an adventure: 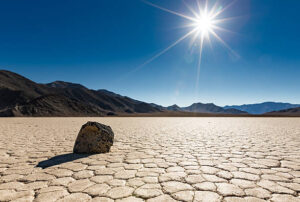 The world’s hottest desert isn’t the place to be in the middle of July, but it’s ideal for the winter months, when much of the rest of the country is blanketed in snow. It’s the perfect time to go trekking in the Golden Canyon, watch a spectacular sunset at Zabriskie Point, marvel at the colours of Artists Palette, and, if you’re lucky, enjoy a wildflower bloom in the desert, which can happen anywhere from late February to early April. Also see the Badwater Basin, a distinctive geological feature at the lowest point in the United States.A tour that includes the Mesquite Flat Sand Dunes, Artist’s Drive, Badwater Basin, and other sights is available.

The stargazing is also spectacular, but dress warmly because the temperature swings in the desert from day to night, especially in the winter.

2. Go skiing in the Sierra Nevadas 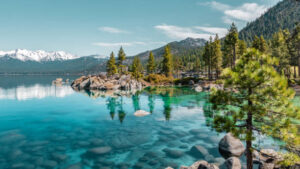 You’ve definitely heard of Lake Tahoe and Mammoth Mountain if you enjoy skiing. Depending on the year, both are world-class ski resorts with tremendous snow. This year, in particular, has been exceptionally snowy!

If you’re not a skier, the mountain areas also offer snowshoeing and, on occasion, ice skating. They are both in beautiful settings with enough to do nearby. The Alabama Hills are near to the next item on this list, and Tahoe is a big area that stretches all the way into Nevada, with plenty of snowmobiling and snowshoeing paths. 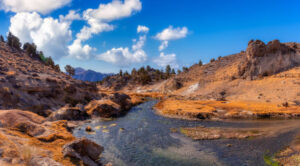 You must visit nearby Hot Creek while we’re talking about Mammoth! It’s a mountain valley with a hot spring river that’s especially beautiful when the weather is chilly and the river is bordered with snow. After a long day of skiing, I can’t think of a better way to unwind. 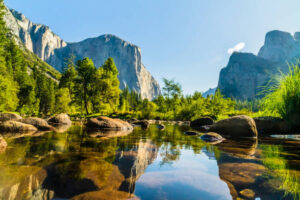 When it snows, Yosemite transforms into a winter wonderland! Many of the popular paths, such as Bridalveil Fall and Lower Yosemite Fall, remain accessible because to their flat terrain; others, such as the road to Glacier Point, transform into wonderful Nordic skiing and snowshoeing chances.

The Yosemite Ski and Snowboard Area also offers snowshoeing to Dewey Point. The top has a snowshoe and ski rental shop, as well as a free shuttle from the valley. More information about this and other winter activities in Yosemite may be found here. 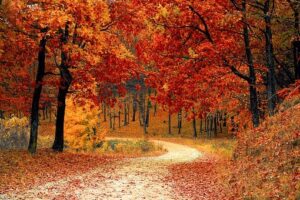 Yosemite’s Horsetail Fall, popularly known as “the firefall,” occurs every February. Horsetail, a normally unnoticed waterfall, comes alive for around two weeks at the end of the month because to the angle of the sunset. It varies depending on how much water the fall generates and how misty it is, but it’s a photographer’s dream if you hit it just right. It has grown in popularity, with hundreds of people attending. 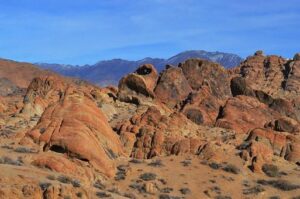 This location has used as a backdrop for numerous old Western films, as well as many others over the years. I visited because I wanted to see Mount Whitney covered in snow, wonderfully framed by the Mobius Arch, despite not being a big movie buff.

Winter is the ideal season to visit the Alabama Hills to view snow on the mountains and enjoy the otherwise sweltering weather. The astronomy is amazing, and there’s BLM (Bureau of Land Management, which means public land) camping all over! Hiking to multiple arches, including one shaped like a heart, is recommended. More information about the top things to see in the Alabama Hills may be found here.

This stop is obviously not for everyone, but Slab City is a community of real-life anarchists and outlaws who have turned rubbish into art. You’ve probably heard about Salvation Mountain, depicted above, even if you haven’t heard of it. It was scorching hot when I visited in May a few years ago, but it would be much more enjoyable to remain and explore all day in the winter.

Just keep your wits about you since it’s a very fascinating location where I never felt completely safe, but neither in danger. 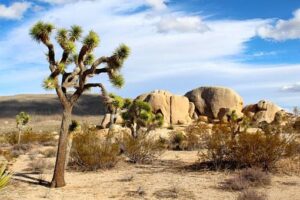 Joshua trees can only be found in California’s high desert. These trees, which are actually agaves, got their name from Mormon immigrants who thought they looked like Joshua’s hands reaching out to the heavens.

Joshua Tree National Park, like the rest of the California desert, can be scorching hot in the summer, but it’s ideal for camping and day trekking in the winter. It’s also a popular area for bouldering and rock climbing. By avoiding holiday weekends, you can avoid the crowds. 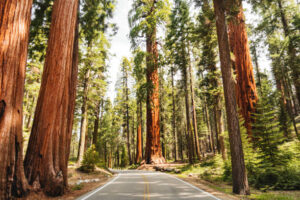 If you think witnessing the world’s largest trees is spectacular at any time of year, wait until they’re covered with snow! Though Sequoia National Park is not the only area in California with these magnificent trees, it is the place where you are most likely to see them covered with snow.

If you combine your visit with Yosemite and Kings Canyon, you’ll have the trifecta of America’s top national parks! 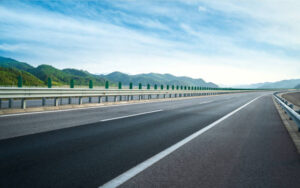 I wouldn’t advocate driving the Pacific Coast Highway in the winter because marine fog is more likely, and the beach is usually better in the summer. Having grown up on the southern and central coasts, I believe there is never a poor time to visit the California shore.

The advantage of going in the winter is that you’ll have it almost entirely to yourself, and camping and hotel bookings will be much easier to come by. Probably a lot less expensive as well!

Just bear in mind that if California has a wet year, it will largely occur in the winter months (it is uncommon in the summer). Camping in a tent may not be ideal, but on an otherwise crowded route, you’re likely to have much more solitude.

Though it’s difficult to narrow down a state that is larger in area, population, and economy than most countries, these are some of the greatest spots to visit in California during the winter.