Know Parag Agarwal, Twitter’s Next Ceo!!! What Is Parag Agarwal’s Background? Why Did Jack Dorsey Quit From Twitter? 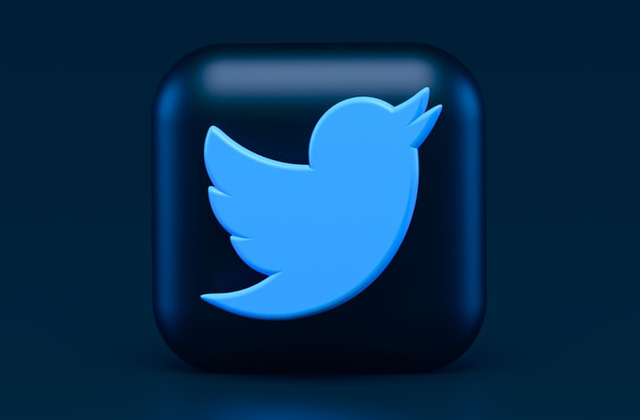 Google, Microsoft, Adobe, IBM, Palo Alto Networks, and, most recently, Twitter are just a few of the tech behemoths led by Indian-origin CEOs. Parag Agarwal, Twitter’s freshly hired (or, as they say, unanimously appointed) CEO, joined the company as a prominent software engineer in 2011.

Jack Dorsey is no longer the CEO of Twitter, in what comes as a not-so-surprising decision. In general, such judgments are not made quickly. For months, there have been rumours and discussions. The Twitter board was almost certainly looking for someone to take his place. After 16 years at Twitter, Jack Dorsey has decided to step down as CEO after serving as Co-Founder, Chair, Exec Chair, Interim CEO, and CEO.

If you look at his tweet below, you’ll notice that you already know the majority of it.

Parag began his career at Twitter by working on ad-related products, having previously worked in research divisions at Microsoft, AT&T, and Yahoo. He was also involved in Artificial Intelligence research.

For his expertise in revenue and consumer engineering, he was named Twitter’s first Distinguished Engineer. In 2016 and 2017, he had a significant impact on the re-acceleration of audience growth.

Jack’s favourite pug has always been a member of Twitter’s core decision-making committee.

He was in charge of the company’s technological strategy. Parag worked tirelessly to improve the level of Machine Learning throughout the firm.

When Sundar Pichai and Satya Nadella became CEOs of Alphabet and Microsoft, respectively, Parag was not as well-known as his Indian colleagues.

Parag acknowledges the same thing in an email to his employees. Take a look at what he has to say. “I acknowledge that some of you know me well, while others know me only a little or not at all. Let’s start at the beginning—the first step toward a brighter future. I’m sure you have a lot of questions, and we’ll have a lot to talk about. We’ll have plenty of time for Q&A and debate at tomorrow’s all-hands meeting. It will be the start of a series of open, transparent dialogues that I hope we can have together.”

CEO Parag will receive a $1 million annual salary as well as $12.5 million in equity compensation.

According to a New York Times storey, Silicon Valley insiders say Parag is similar in many ways. “Quiet, polite, very technical, and excited about an internet where users have power and control,” says Parag.

Parag Agarwal’s background is as follows:

Parag, who is only 37 years old, is a highly educated and talented individual.

Parag, a Mumbai-based IITian, received his Ph.D. from Stanford University.

In 2011, he joined Twitter as a renowned Software Engineer.

At the 2001 International Physics Olympiad in Turkey, he won a gold medal.

Take a look at what Jack Dorsey, the exiting CEO, has to say about him.

“The board ran a rigorous process examining all options and unanimously appointed Parag,” Jack stated in his tweet. Given how well he knows the organisation and its needs, he’s been my first pick for a long time. Parag has been at the helm of every major decision that has aided in the turnaround of this organisation. He’s inquisitive, perceptive, logical, imaginative, demanding, self-aware, and humble. He is someone I learn from on a regular basis because he leads with his heart and soul. My faith in him as our CEO is unwavering.”

Even in 2019, Dorsey unveiled Bluesky, a new decentralised social media initiative that he enlisted Parag to oversee.

It says a lot about Parag Agarwal and his relationship with him for a Co-Founder to speak in this manner for his incoming replacement. Let’s see where he and Twitter are headed in the future.

Do you want to understand how to market on Twitter? Learn from Kolkata’s Best Digital Marketing Institute.